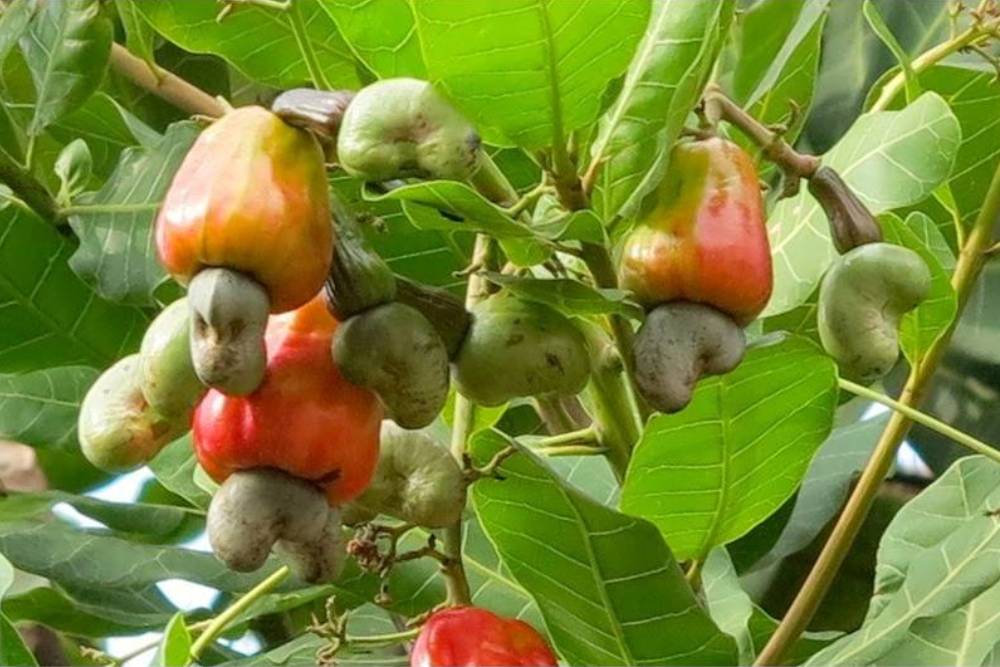 Cashew is one of the most sought-after snacks in the world with a global consumption exceeding 4 million tons a year.

The production of 4 million cashew kernel results in 16 million tons of cashew shell which needs to be disposed.

With the latest technology in place, this shell can be 100% utilized in tangible products, hence helping the environment.

The processing of the shell results in 3 products ensuring ZERO WASTAGE.

Traditionally wood charcoal is made from different types of wood by burning the wood under controlled conditions. Wood charcoal is mostly pure carbon, called char made by heating wood above 400° C in a low oxygen environment. The process burns off volatile compounds such as water, methane, hydrogen, and tar. Besides deforestation, there is air pollution duringthis process.

Wood charcoal production in tropical regions of the world is often perceived to have devastating ecological and environmental effects and governments, public forestry institutions and non-government organizations have been particularly concerned about these charcoal-related impacts.

Mining Coal is defined as having more than 50 percent by weight (or 70 percent by volume) carbonaceous matter produced by the compaction and hardening of altered plant remains namely, peat deposits. Different varieties of coal arise because of differences in the kinds of plant material (coal type), degree of coalification (coal rank), and range of impurities (coal grade).

Hazards of mining and preparation 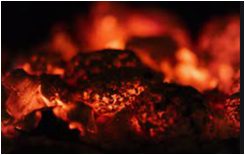 Coal utilization is associated with various forms of air pollution

The burning of coal, like the burning of all fossil fuels, releases large quantities of carbon dioxide (CO2) into the atmosphere and is a major driver of global warming

The cashew shell charcoal is made from the waste material directly from the cashew shell after extracting oil. It can help to minimize global warming by not utilizing natural resources like wood and coal for producing charcoal.

Cashew shell charcoal is like renewable energy from the waste cashew shells which are disposed of in huge quantities and burnt/buried in remote areas in African countries. 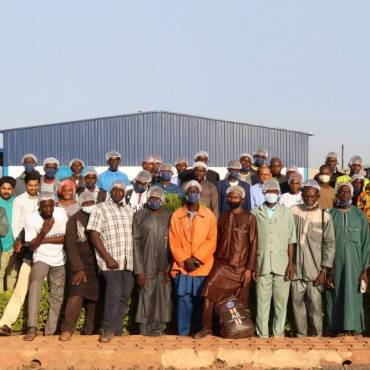 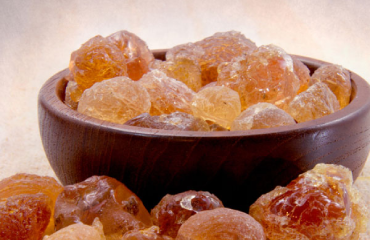 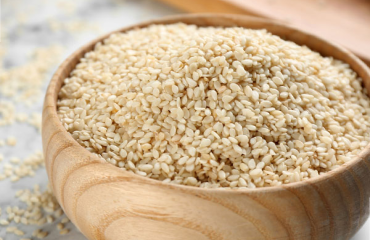